The reason was the OpenGL version which i targeted. The Nvidia chip was capable of running the project, but the engine aims for OpenGL 4.0 or higher and my laptop’s HD4000 can only run with OpenGL 3.3. This made be choose between two options,

“Downgrade” to 3.3 would mean, rewrite the shaders, change the rendering procedures and so on… so i bought a desktop machine with a bit more power.

There i tried my engine code and discovered a little bug, which makes the engine fail to render the loaded texture. This shouldn’t be a huge problem to fix.

Anyways, the new part is this. I started a new little project, where i read the sensor information of a desktop machine and send it over to an android device to monitor it. The desktop server, which reads the sensor data from HwInfo, is almost done. 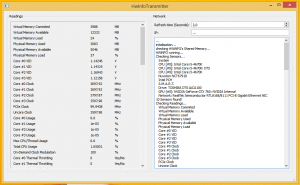 And the android client is under development and needs a few more features. I hope to finish this little project during the next two weeks, so i can go back to my main project, the 3D engine.

The Sensor monitoring server will be available for free, but closed source (at least the sensor retrieving code and the shared memory layout). The android client also will be published without charge and might be completely  open source.

HwR received an update… The desktop counterpart HwInfoTransmitter has also been updated! A few new features have finally made it into the app. 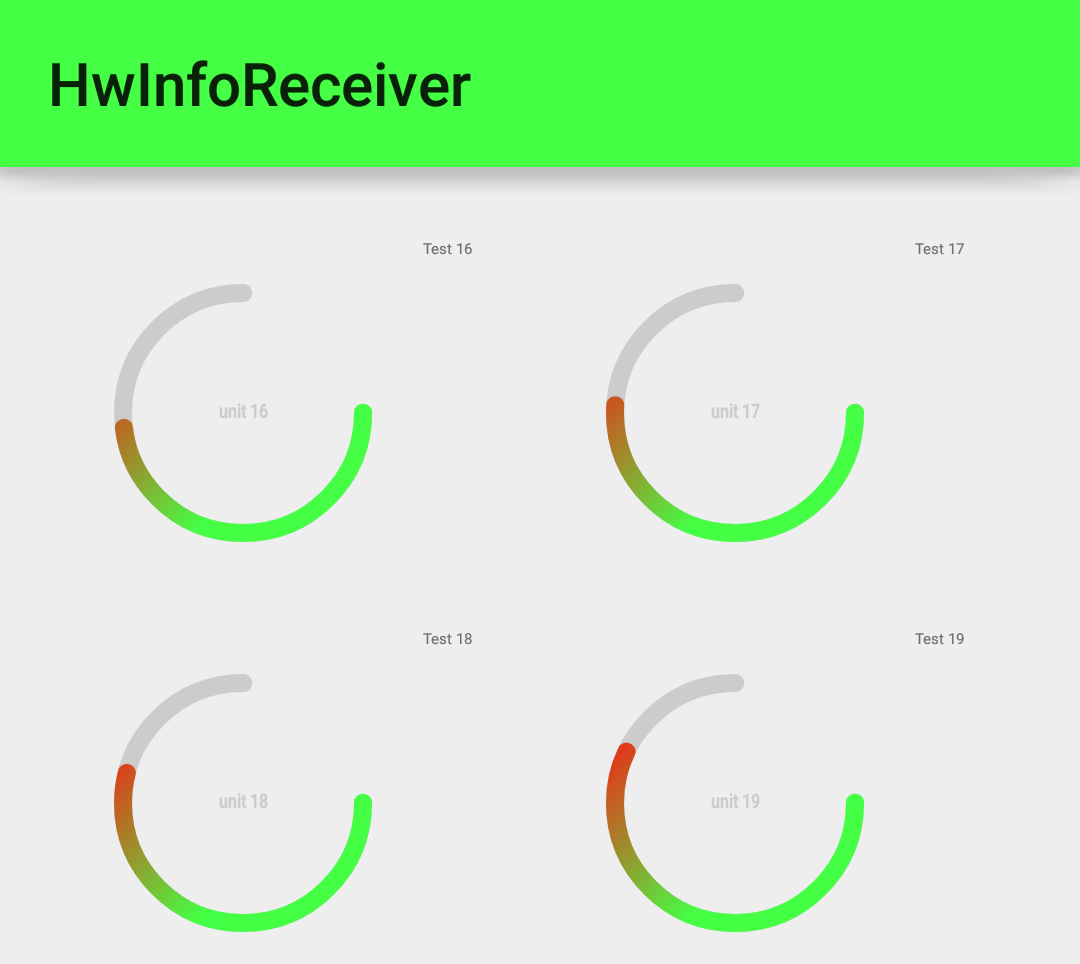 Working on HwInfoReceiver’s new GUI. More gauges should fit on the screen!