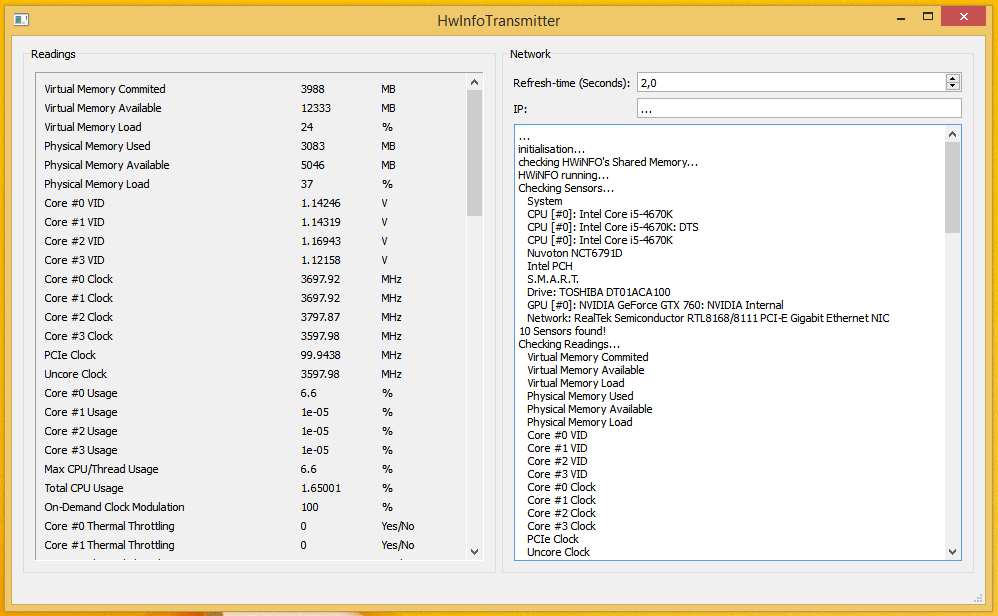 Not long ago my laptop's GPU died and i was forced to take a break on my Engine project... The reason was the OpenGL version which i targeted. The Nvidia chip was capable of running the project, but the engine aims for OpenGL 4.0 or higher and my laptop's HD4000 can only run with OpenGL 3.3. This made be choose between two options,

"Downgrade" to 3.3 would mean, rewrite the shaders, change the rendering procedures and so on... so i bought a desktop machine with a bit more power. END_OF_DOCUMENT_TOKEN_TO_BE_REPLACED
By AJ, 7 years ago 14/06/2014