A bit late, but hey…

2013 was a lazy year, but i still accomplished  a few tasks.

Nokia’s Symbian OS is dead. So is Switcher. If anybody is interested in the sources, here they are.

I ditched OpenGL ES and it’s emulation on desktop and ported almost everything i had to a desktop OpenGL 4.0 version. When i finish a usable desktop version I’ll go again for mobile one in parallel. Here are a few screens of the desktop version. 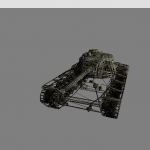 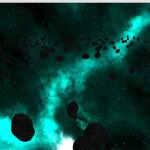 Some asteroids in space 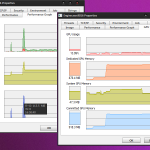 Usage of CPU/GPU, RAM/VRAM and IO 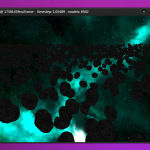 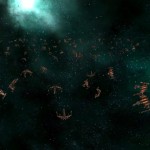 First version of a sound spectrum with FMOD in new engine (~30 min of work, animated GIF)

Debugging the code with CodeXL: 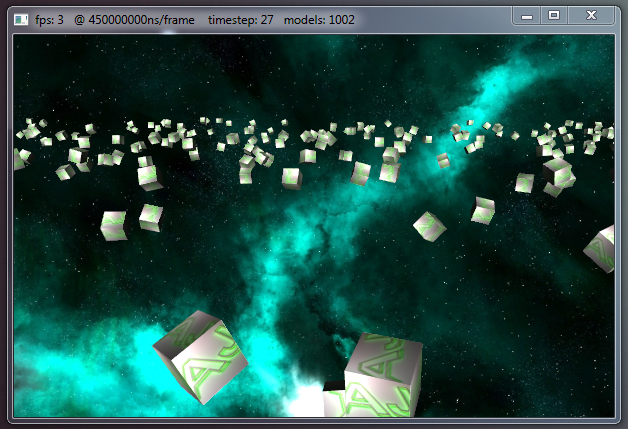 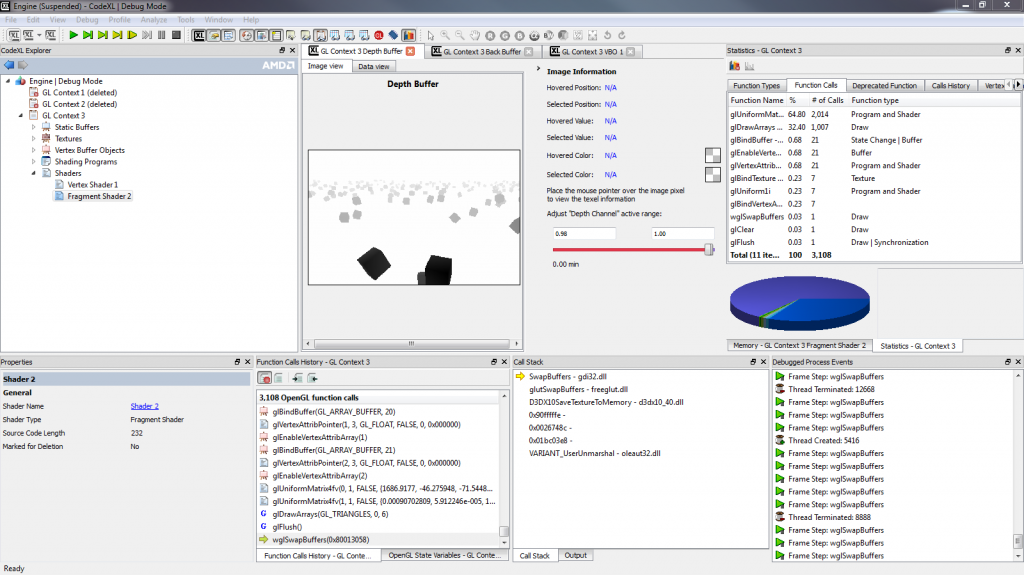 After the resource management is finished, or at least reached a useable level and all the useful functions are accessible this project will be marked as release version on Github.