Like promised here is a little (not yet fully finished) updated version.

It contains so far this new features: 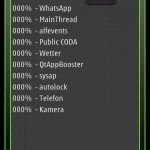 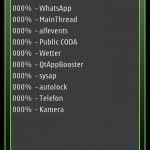 cpu usage in % in front of every task 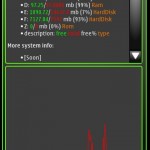 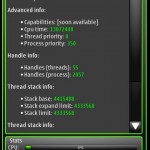 If you think there have to be some improvements, leave a comment!