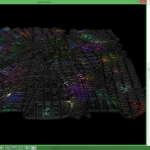 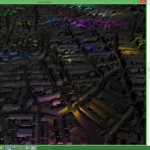 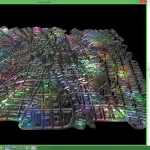 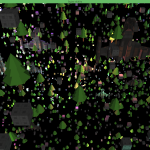 During some days i worked over 8 hours on features or bug fixes, but i think it was worth it. A lot of changes happened to my little engine in the past few weeks so let’s sum up a few of them …

Planned features for this month:

Changes / achievements of the past weeks:

Testing and debugging the OcTree with wireframes:

Testing the lights and by accident creating the loading animation 🙂

ToDos for the next weeks: